Luxembourg’s descendants in the world: Recovering the Luxembourgish nationality 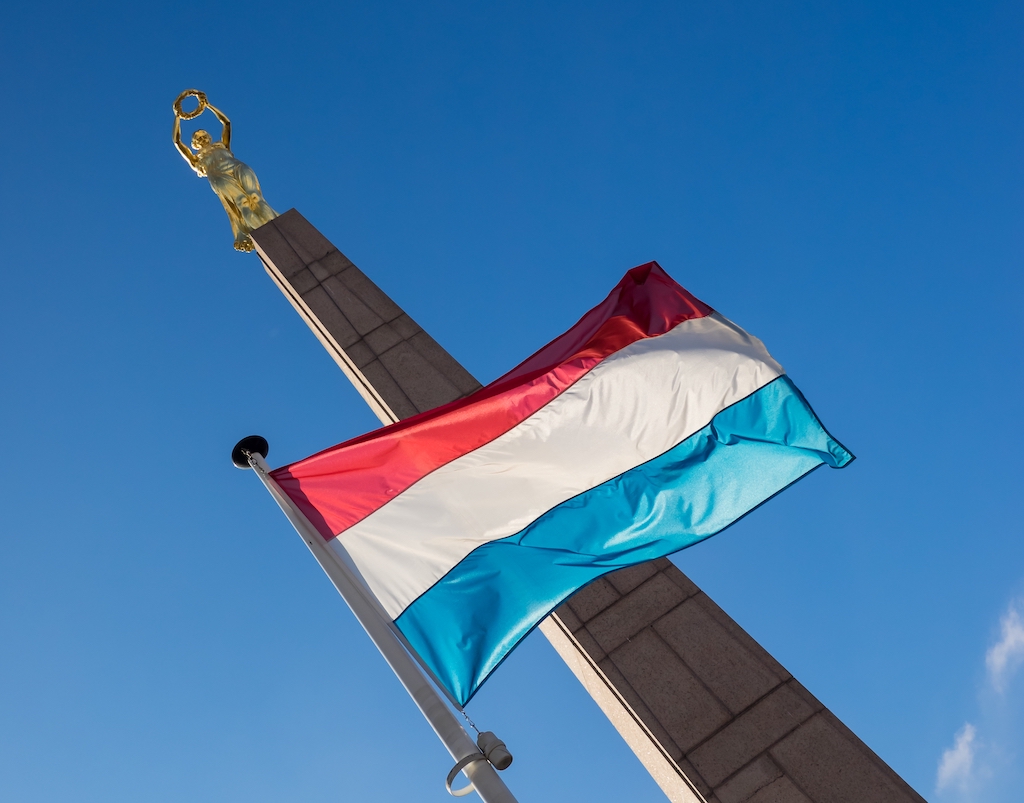 Persuant to a statement issued by the Ministry of Justice on February 1, 2021, 9.389 persons were granted the Luxembourgish nationality last year through the Law on Nationality.

In 2020, the provisions on the recovery of Luxembourgish nationality were extended for another year, because of the Covid-19 pandemic, and the associated travel bans to the EU. Because of the travel restrictions, those who had already started the procedure, could not travel to Luxembourg to be complete it.

In consonance with the current law, the recovery period expires at the end of this year. However, there are still a number of Luxembourg descendants who have not yet been able to benefit from the law, because the travel ban for non-EU citizens is still in force and after the amended Regulation of the 19th December 2020, they are not allowed to travel to Luxembourg at least until the 31st of March.

In this context, we asked the government the following questions:

The Ministry stated in its reply that the deadline for submitting a recovery declaration will be extended to 31st of December 2022.

This site uses Akismet to reduce spam. Learn how your comment data is processed.