By 2022, a broad scientific consensus has emerged that eliminating all future greenhouse gas emissions, even on an accelerated timeline, is no longer realistically sufficient to prevent the planet’s average temperature from rising above 1.5°C during this century. Along with rapidly decarbonizing the global economy and adapting to inevitable climate change, the global community of nations must also remove excess CO2 and other greenhouse gases from the atmosphere through a range of carbon dioxide removal pathways, or negative emissions technologies.

Carbon capture is about filtering the CO2 out of the air and fixing it in other forms, where it no longer contributes to global warming. This can happen in different forms: in stone layers or in building materials such as concrete. There is also the possibility for the production of so-called e-fuels. These fuels are CO2-neutral and suitable for reducing the proportion of fossil fuels in the short and medium term.

Luxembourg is well positioned to play a global leadership role in supporting these near-term goals. The Pirate proposal aims to set up a market-based incentive structure that will generate and sustain early demand for negative emissions projects, accelerating investment and project completion.

To this end, this proposal aims to implement a negative emissions tariff, a programme modeled in part after the renewable energy feed-in tariff program already in place in Luxembourg and several EU member states. Historically, renewable energy feed-in tariffs have played a critically impactful role in dramatically increasing the supply of solar and wind energy resources, spurring innovation and production capacity, and lowering technology costs.

The Luxembourg Negative Emissions Tariff adapts and applies common policy elements from the renewable energy feed-in tariff to the negative emissions context. This program should make Luxembourg a frontrunner in the field of negative emissions technologies and attract projects from all over the world here. In addition to Luxembourg climat and energy plan (PNEC), this measure should bring Luxembourg even faster towards climate neutrality.

For the financing of the project, the Pirates propose to use the climate and energy fund, where currently a lot of money is lying unused and which purpose is to contribute against the climate crisis. 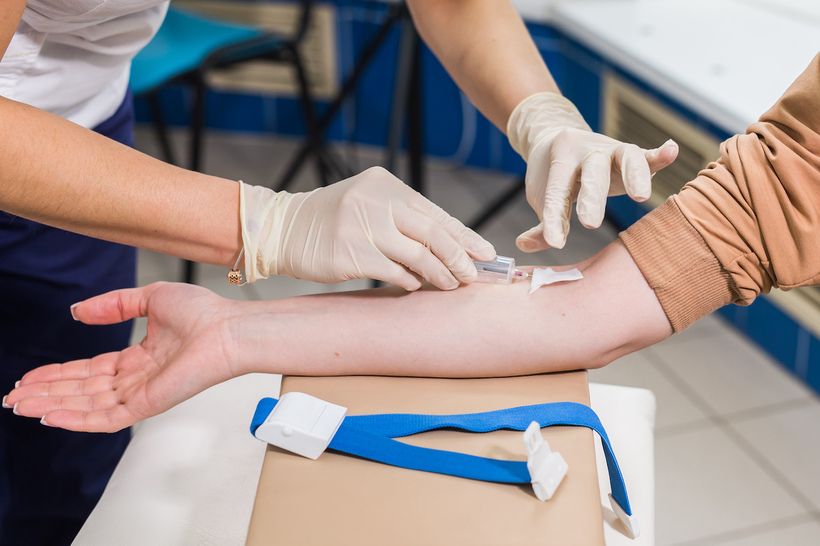 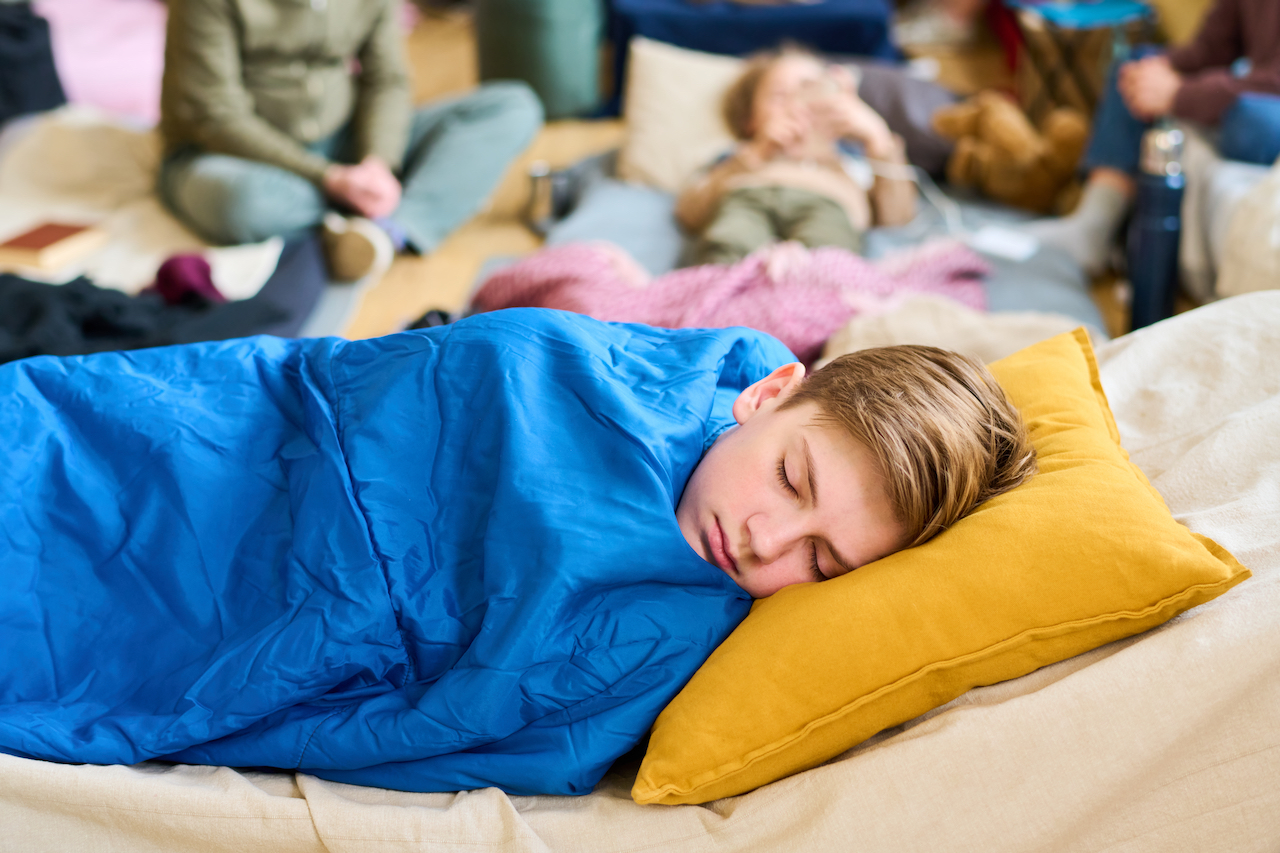